Hollywood producer, Harvey Weinstein, has been accused of sexually harassing actresses for decades. This is not that shocking as the "casting couch" has been a long term meme in Hollywood. If you want to improve your chances to land a role it is important to have the right political opinions and be "friendly" to the producers. The only real shock is that he seemed to like girls. Much of Hollywood is now openly gay. 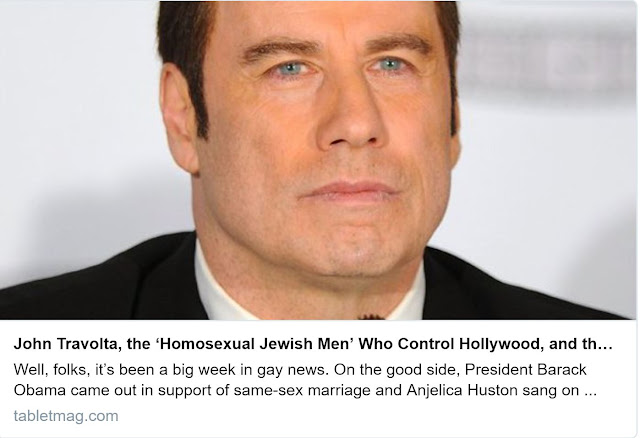 So I guess Weinstein was "trad" in the sense he actually liked girls.

Most of Hollywood has been silent concerning these allegations.

Part of the issue is that most actresses don't want to come out and claim, "Yeah, I only got the role because I gave blow jobs." It is not a good look to claim to be nothing but a high priced whore. As such, I am sure that many of these actresses rationalize that the sex was consensual and had no influence on them being selected for the role. They were selected based on their amazing talent!

The whole issue of "sexual harassment" is complicated while living in a highly sexual and permissive society. Yeah, you technically can't exchange sex for a job. But it is not wrong for two adults to consent to sex. Right? And do we want to make a rule that actresses are not allowed to sleep with people in the Hollywood industry? Good luck with that.

Harvey Weinstein got caught because he was too flagrant. But I imagine the "casting couch" is a standard practice that is not openly discussed.