Why should we fight North Korea?

I suppose that we still have a big stick. But now America speaks loudly as we threaten other countries who also have a few big sticks.

A month ago, it looked like Trump was going to war with North Korea with, or without, China’s approval.

North Korea ignored that warning an tested another missile. Trump responded by claiming China would be REALLY mad.

China obviously did not think it was THAT bad, as North Korea, yet again, has tested another missile. This time Trump is trying to get Russia involved.

Russia is not taking the bait. No one, expect the USA, seems to care that North Korea is testing missiles.

The last time we got involved in a civil war in Asia, we lost 58,000 men and end up losing the war. 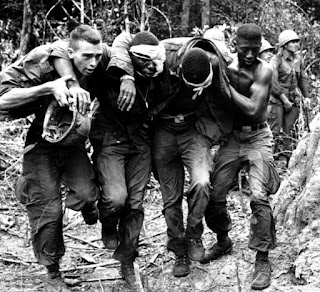 Despite America losing the war, Vietnam is now fairly prosperous and is a popular tourist destination for Americans. Those 58,000 men died for no reason. Let's not repeat that mistake. 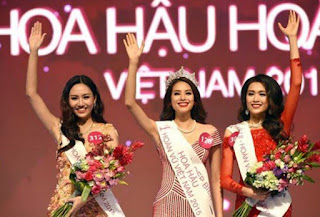